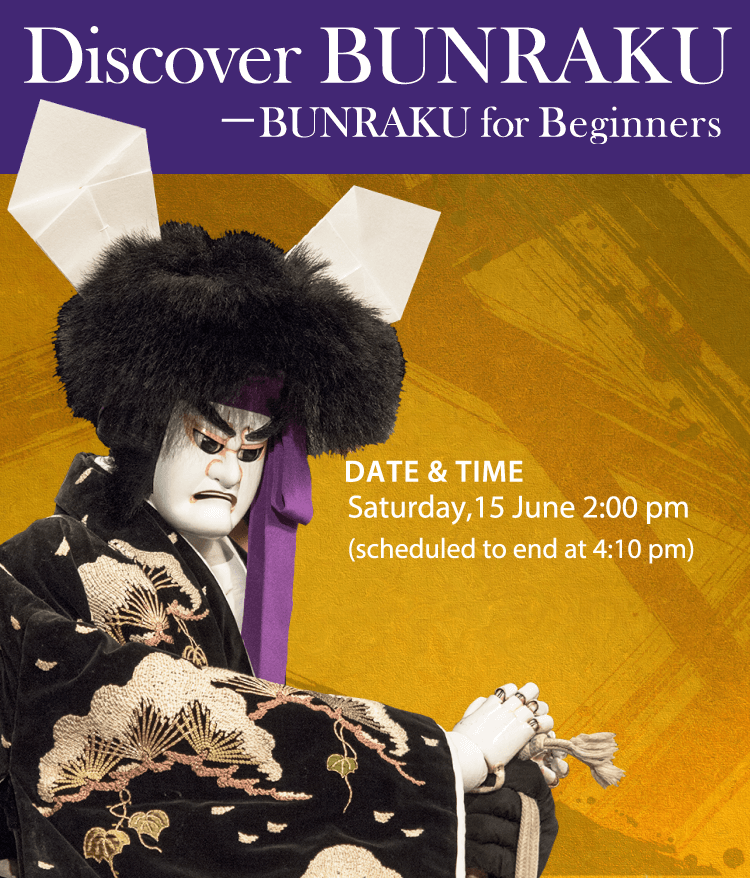 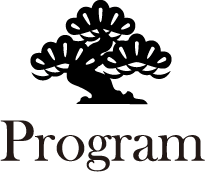 This performance "Discover BUNRAKU" consists of two parts to guide you to the world of BUNRAKU, 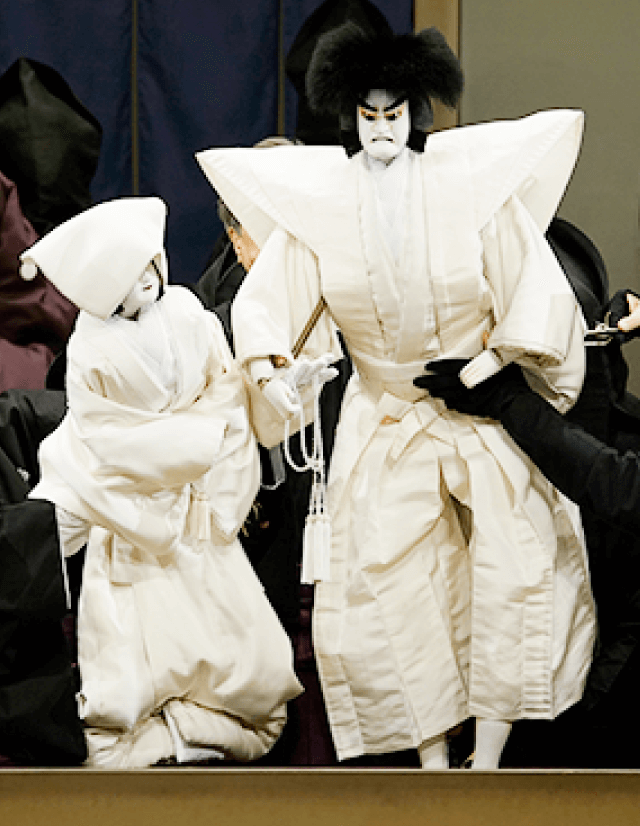 Enjoy with English subtitles above the stage. 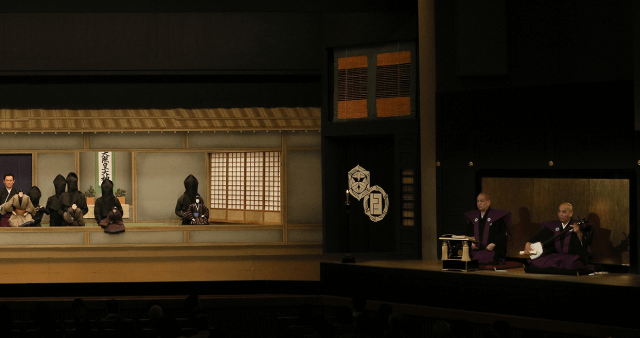 BUNRAKU is one of Japan’s representative traditional performing arts, designated an Intangible Cultural Heritage by UNESCO in 2003.
It was in Osaka that Bunraku has been developed over 300 years. It is a closely collaborative form which synchronizes narrative recitation, shamisen music and puppetry in performance and is praised as the most highly sophisticated puppet theatre art in the world. The narrator, Tayu, portrays not only the voices and emotions of all characters but also the locations and seasonal scenes of the story by himself. Shamisen player acts out the lines of the play and the characters’ appearance and personality. One puppet is operated by three puppeteers, which is very unique in the world. The main puppeteer manipulate the head and right hand, and the left hand and legs are operated by each puppeteer.
For details, please see Invitation To Bunraku. You can learn more about BUNRAKU before the performance. 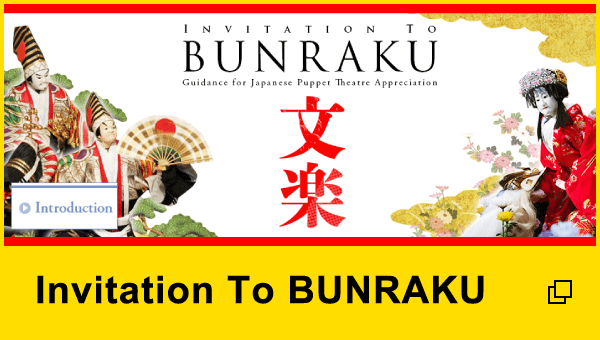 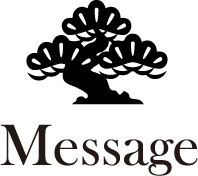 Message from YAGI Saki, Navigator of The ABC of Bunraku 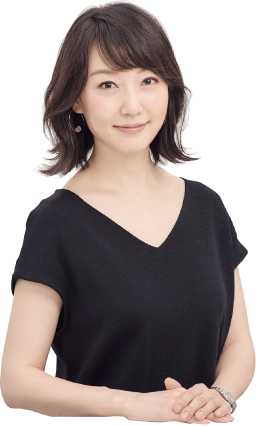 BUNRAKU is a traditional Japanese performing art that originated in Osaka and has appealed to people all over the world. As a native of Osaka, I felt pride in bunraku, but I stopped going to performances during my school days. In later years, as an adult, I started going to bunraku again, and became amazed by its beauty. I was drawn into the beautiful worlds that unfolded from the coming together of the dramatic recitation (joruri) created by the narrator (tayu) and the accompaniment of shamisen (a stringed instrument), and the puppets, into which the puppeteers breathed “spirit.”

With great appreciation for how fortunate I am to so intimately enjoy such wonderful performances, I am now passionately presenting bunraku to you, hoping to make up for the time I lost in the years I forgot about it.
Please enjoy the art of bunraku. The more you know about it the more fascinating it will become.

Freelance announcer. Born in Los Angeles, U.S., and raised in Osaka, Japan. Also lived in Seoul for three years starting in her fourth year of primary school.
After working as an announcer for Mainichi Broadcasting System and as a news presenter on “NEWS ZERO” for Nippon TV, pursued a career as a freelancer. Also greatly experienced in interviewing celebrities and cultural figures. Currently appearing regularly on programs such as “Gurutto Kansai Ohirumae” on NHK, and “Mune-ippai Summit!” on Kansai Television.
She is also working as a visiting professor at Shijonawate Gakuen Junior College, conducting communication-related classes and seminars. 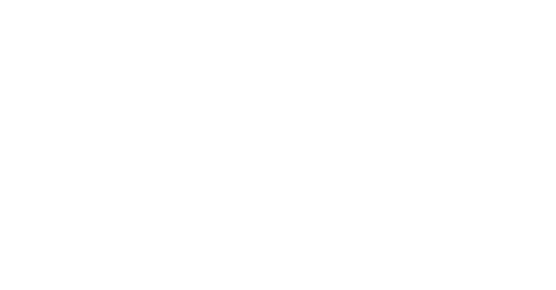 This piece, based on the historical incident where Sugawara no Michizane was exiled to Dazaifu and the legend of him as a deity, portrays tragedy involving family love and fate. 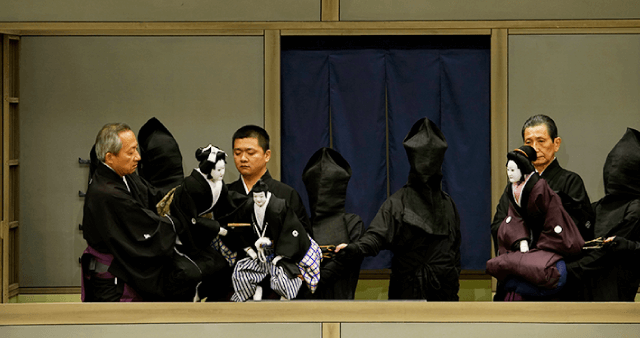 Sugawara no Michizane, referred to in this play by the name “Kanshojo”, lived during the Heian period. He was a high-ranking government official who was relegated due to slanderous accusations made against him, and who, as a result, took his own life in Dazaifu, Kyushu. This is part of a long story about the stormy life of Kanshojo, who was enshrined as the god Tenjin after his death. 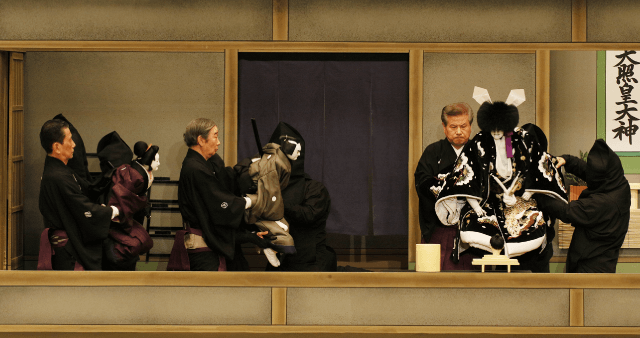 The acts entitled “Terairi” and “Terakoya” are depicting the sufferings and tragedy of Matsuomaru and his wife sacrificing their child as a replacement for Kanshojo's child. Enjoy this bunraku masterpiece filled with human drama. 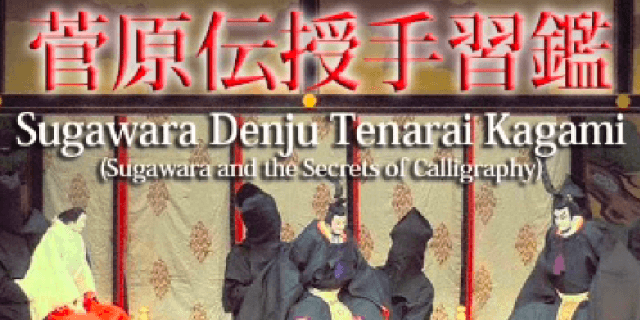 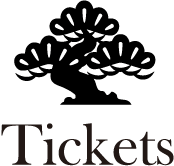 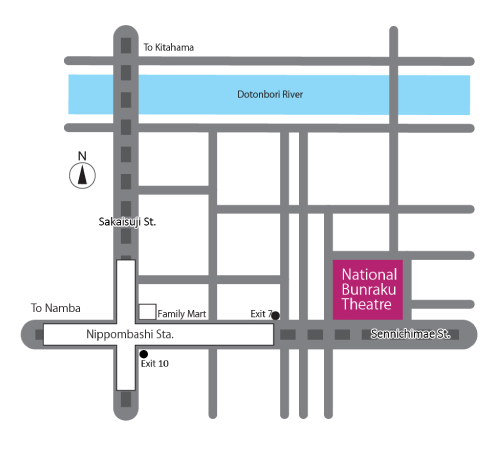