DiscoverBUNRAKU- An experience for international audiences and beginners -

This performance “Discover BUNRAKU” consists of two parts to guide you to the world of BUNRAKU.

1- An experience for international audiences and beginners -

Navigated by Chris Glenn, it includes an explanation of the stage and interactions with a player.

Yūgao Dana no Dan and Amagasaki no Dan of Ehon Taikōki are loaded with the charms of Bunraku in a little more than an hour-and-a-half performance!

Honnōji no Hen (the Honnōji Incident) is a historic event involving a mystery that draws a lot of interest even today. Why did Akechi Mitsuhide kill his master Oda Nobunaga? This was an intriguing incident for the people of the Edo period, as well. Ehon Taikōki, a story with the aim of serving as a key to solving the mystery, describes the actions leading up to the incident as well as what became of Nobunaga’s retainer, Mitsuhide, and his family after the incident.

Today’s programs, Yūgao Dana no Dan and Amagasaki no Dan, present the climax of the story and depict the tragic heroism of a traitor Takechi (historically Akechi) Mitsuhide. It’s a story set overnight in which Mitsuhide’s wife, son and his fiancée, as well as Mitsuhide’s rival, Mashiba Hisayoshi (Hashiba “Toyotomi” Hideyoshi), disguised as a travelling monk, visit a small house in Amagasaki where Mitsuhide’s mother lives alone, isolating herself from society.

Mitsuhide’s suffering as a traitor, his family’s anguish over being the relatives of the traitor, as well as the resolution of Hisayoshi, who follows his master’s last wishes…this story depicts the outpouring of emotions of the characters as they experience them. In an attempt to express karma, in that people must live with the consequences of their actions, the tayū and shamisen players passionately perform with rich musicality, while the puppets endowed with the souls of the characters represent the characters’ human feelings. The Jōruri music will echo strongly throughout the theatre, conveying to the audience the charms of this drama, which is further enhanced by Bunraku’s appeal.

Whether you and your friends are longtime aficionados or new to this traditional Japanese performing art, please join in for our Bunraku Performance for Beginners, which will be the last performance presented in the original National Theatre of Tokyo.

A free audio guide in English or Japanese is available for this program,
along with English subtitles and a free multilingual booklet (in English,
Traditional and Simplified Chinese, Korean, Spanish, French and Japanese)
that includes the highlights and outline of the story. 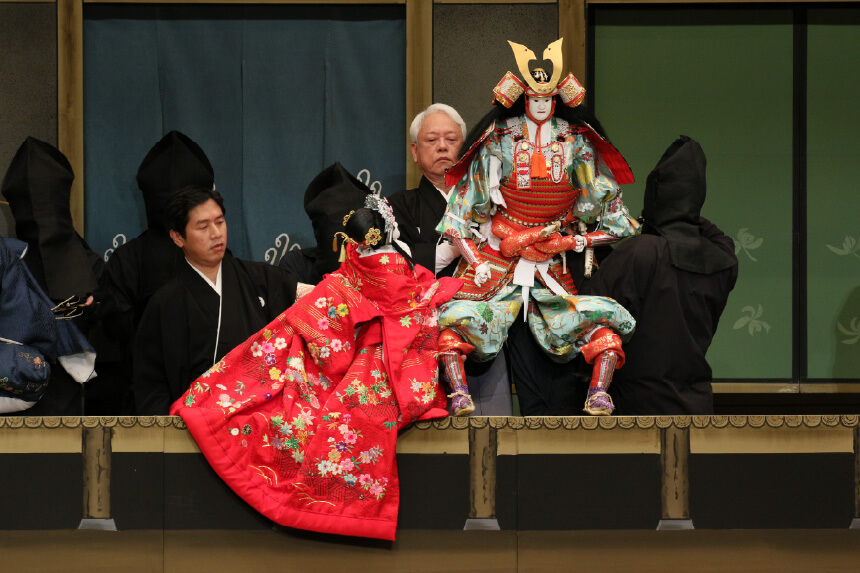 BUNRAKU is one of Japan’s representative traditional performing arts, designated an Intangible Cultural Heritage by UNESCO in 2003.
It was in Osaka that Bunraku has been developed over 300 years. It i s a closely collaborative form which synchronizes narrative recitation, shamisen music and puppetry in performance and is praised as the most highly sophisticated puppet theatre art in the world. The narrator, Tayu, portrays not only the voices and emotions of all characters but also the locations and seasonal scenes of the story by himself. Shamisen player acts out the lines of the play and the characters’ appearance and personality. One puppet is operated by three puppeteers, which is very unique in the world. The main puppeteer manipulate the head and right hand, and the left hand and legs are operated by each puppeteer.
For details, please see Invitation To Bunraku . You can learn more about BUNRAKU before the performance.

Chris Glenn is a Nagoya based, Australian born radio DJ, TV Presenter, speaker, narrator, MC, author and historian. Chris first came to Japan in 1985 as a Rotary exchange student based in Sapporo. Upon his return to Australia, he made his professional radio DJ and copywriter debut.

After working in the Australian radio industry for seven and a half years, he returned to Japan in 1992, working as a DJ at a Tokyo radio station and as a copywriter at a foreign advertising agency before joining Nagoya’s ZIP-FM in 1993. From 1994 he was apprenticed to a traditional samurai armor craftsman.

He hosts the NHK worldwide broadcast programs Ninja Truth, Samurai Castles and others. He is a licensed helicopter pilot, collects samurai armour and weapons, researches samurai castles, battlefields and culture. Chris is the author of the books The Battle of Sekigahara, The Samurai Castle Master - Warlord Todo Takatora, Samurai Castle Bilingual Guide, and other English and Japanese language books. 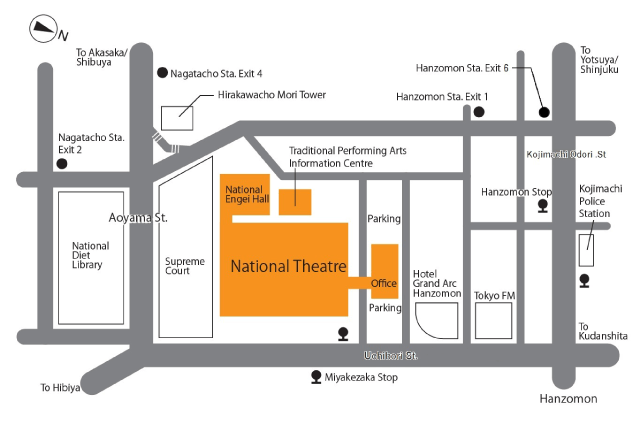